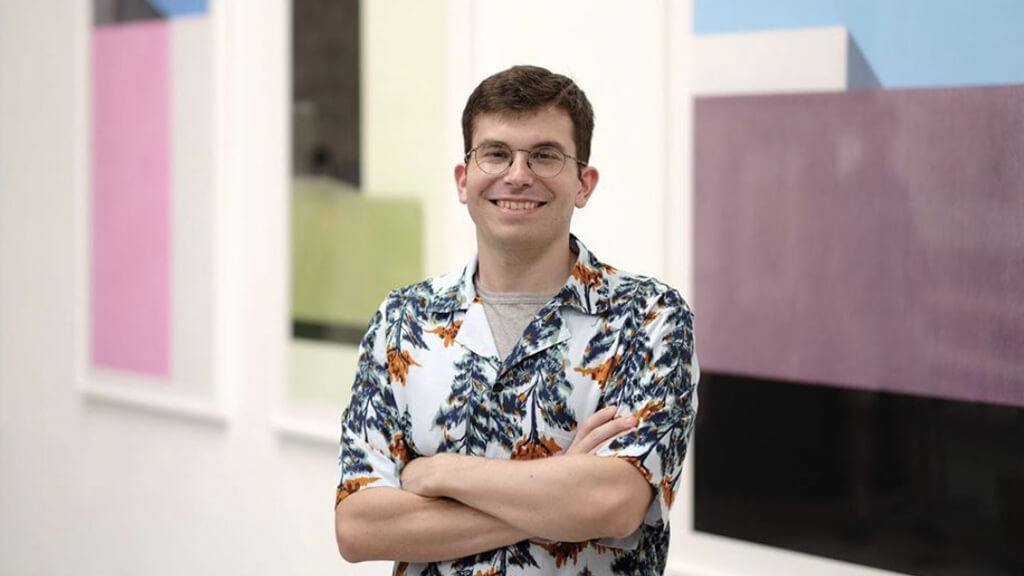 Photography Exhibition by Jon Setter in Berlin “The Urban Text” 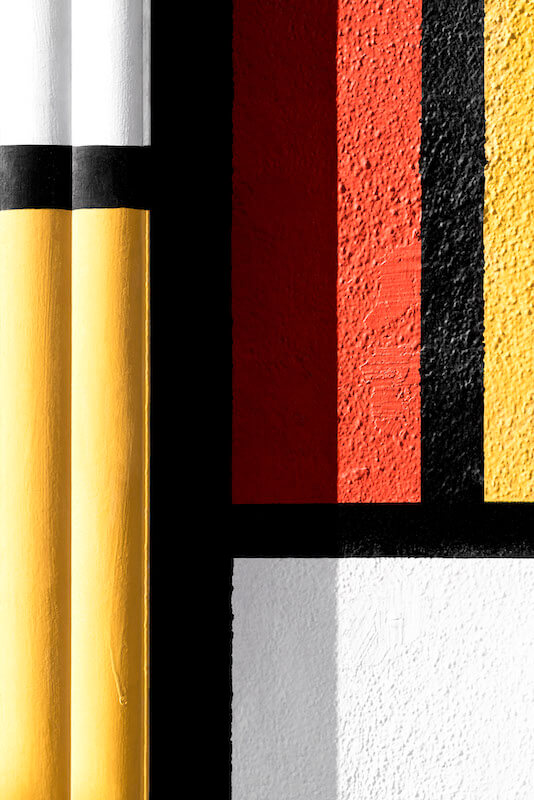 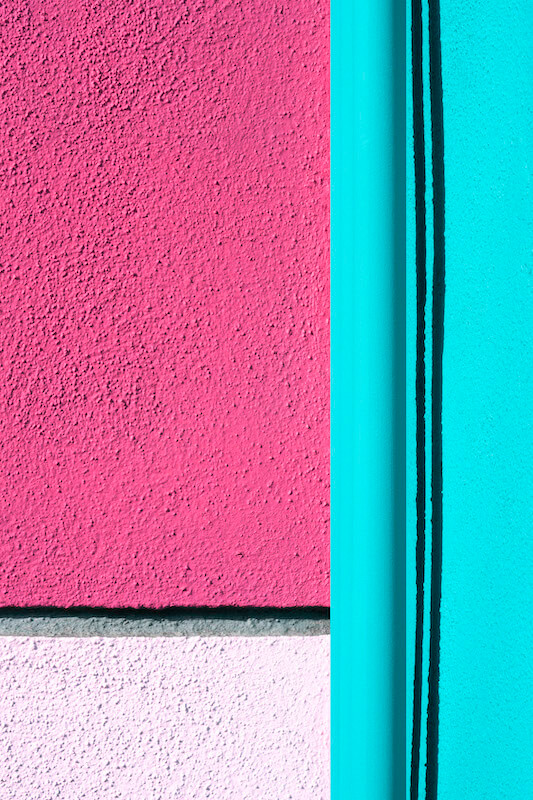 About this photography exhibition by Jon Setter in Berlin

Taking French sociologist Michel de Certeau’s notion of the urban text as a starting point, Jon Setter uses his photography to reveal the often overlooked aspects of urban spaces; ambiguous fragments hidden in plain sight among the dense narratives of the built environment. Acting as a modern day flaneur he seeks out what we take for granted, uncovering hidden truths and detailing the unexplored. Preferring formal concerns over identity politics, he examines a space’s essential grammar through its colours, patterns, textures and materials; elements which form the basis of any city’s character and speak to the uniqueness of its culture and history. Through precise and methodical composing, these aspects are reduced to almost unrecognisable detail. Thus, defamiliarising the everydayness of urban architecture and offering us a closer reading of the micro-level intimacy of the street beyond the artificial busyness of urban life.

By abstracting the urban text, Setter attempts to create a kind of universality of vision, a simplified network of ‘writings’ that encourage us to slow down and start observing the uniqueness of everything in the urban landscape. So, no matter where we are in the world, we can all begin to observe and experience the spaces in which we live more completely.

This project’s title comes from de Certeau’s concept of the urban text formed in his book The Practice of Everyday Life. He describes the urban text as what is ‘written’ across a space, which people move in and make use of but remain blind to. De Certeau writes: ‘the paths that correspond in this dense intertwining elude legibility, as though the practices organising a bustling city, were characterised by their blindness’. 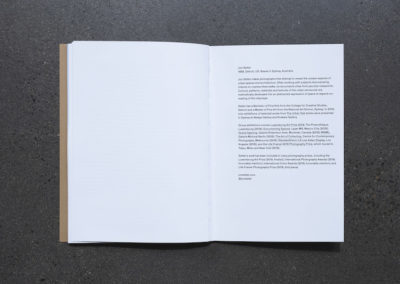 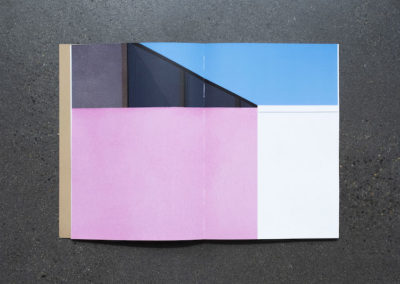 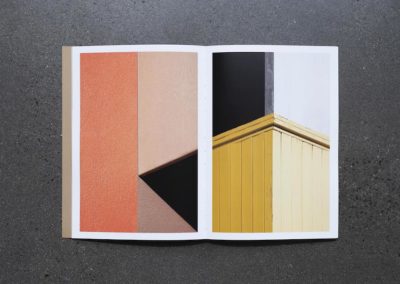 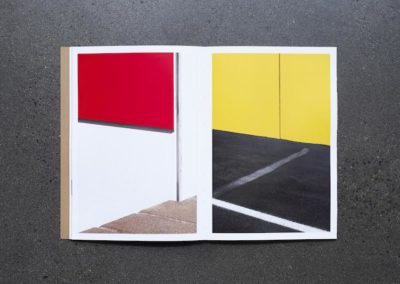 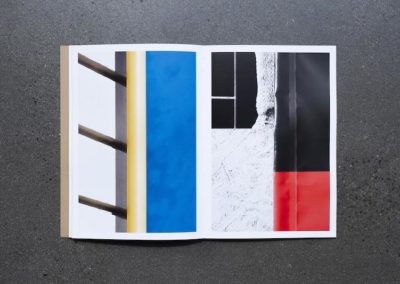 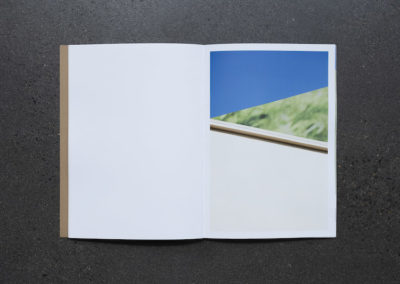 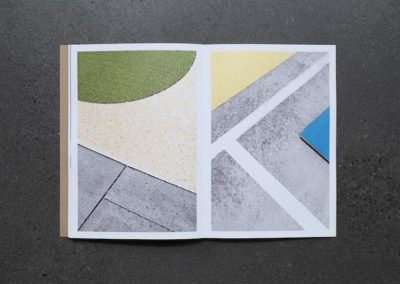 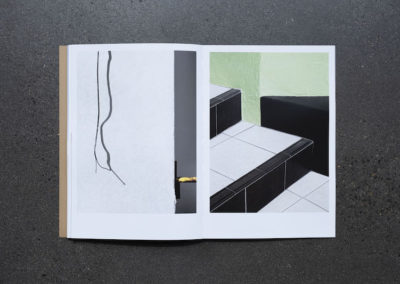 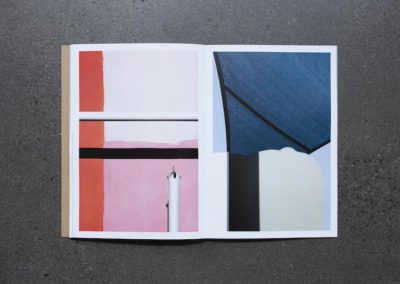 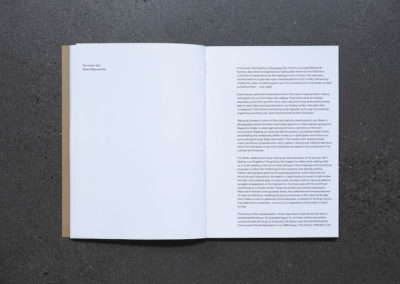 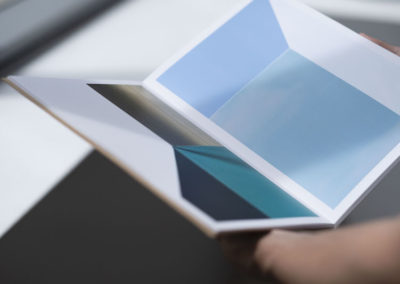 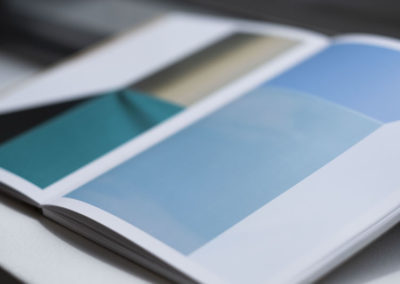 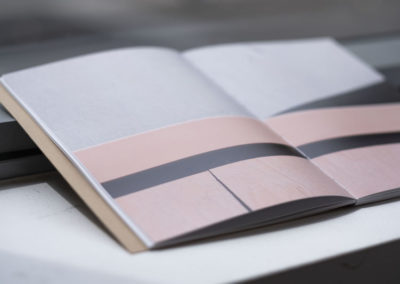 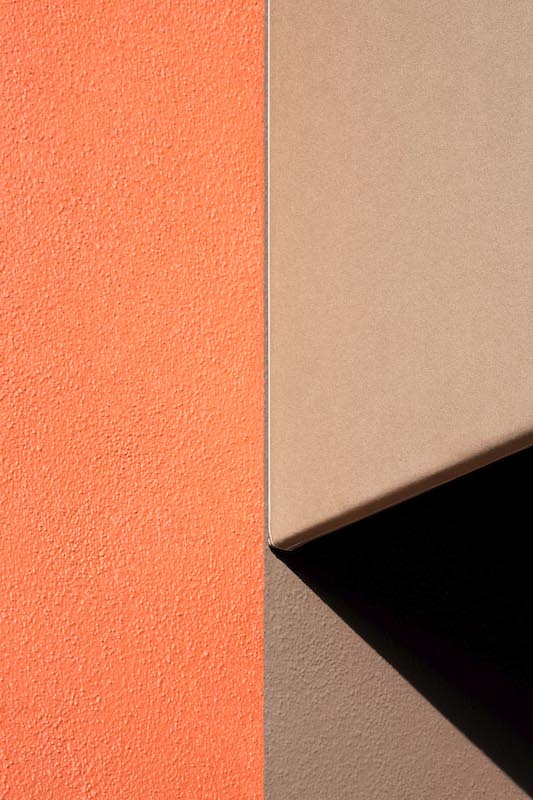 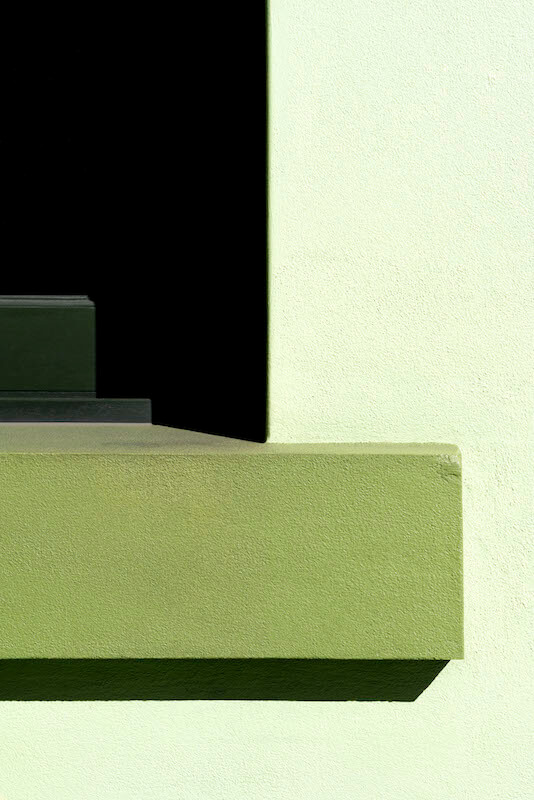 Jon Setter was born in Detroit, Michigan (1989) and is based in Sydney, Australia.
Setter’s work is produced as part of an ongoing exploration that attempts to reveal the unseen aspects that shape how we experience urban spaces and architecture. Often working with subjects discovered by chance on unprescribed walks, he documents from peculiar viewpoints the details people walk past and use daily but may not consciously observe. He methodically organises the repeated colours, patterns, materials and textures of the urban vernacular to develop an abstracted expression of space. His hope is that by cutting through the chaos of our urban surroundings and instead presenting them as simple and clean compositions can help expand our reading and understanding of the spaces we interact with most.

Jon Setter in our online shop

Here you can buy a selection of highest quality FineArt Prints by Jon Setter and his new book “Urban Text” accompanying to the exhibition at Galerie Minimal.

We donate 10% of all sales of this exhibition to aid organisations in Australia. To support firefighters and animal rescue programs. 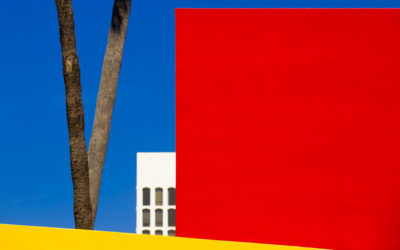 Minimalist photography is a highly regarded trend in contemporary photography. Without doubt there is a "minimal moment". A spontaneous search on...