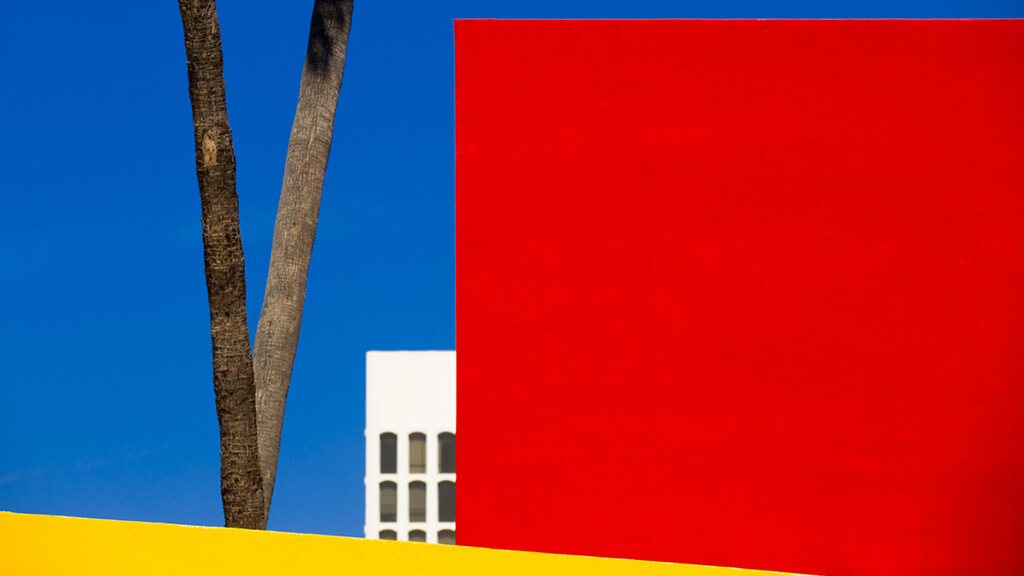 Minimalist photography is a highly regarded trend in contemporary photography. Without doubt there is a “minimal moment”. A spontaneous search on Instagram for the tags #minimalism and #minimal yields over 33 million hits. That is a breathtaking number of images. But why exactly is minimalist photography so popular? And what is that anyway? 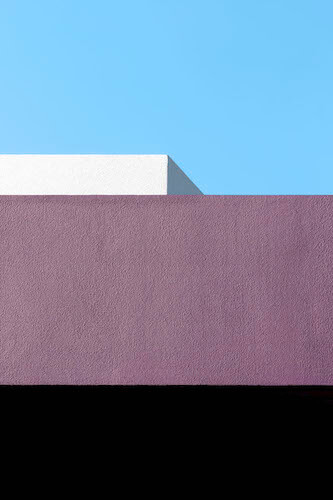 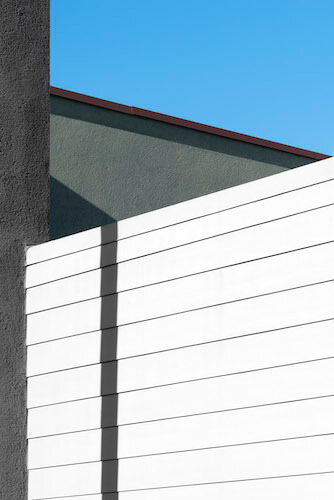 Minimalism was defined as a visual art movement in the 1960s, when painters like Frank Stella and Gene Davis gained critical recognition and popularity. Minimalist painters used hard, clean, geometric forms, sparse, neat compositions and repetition. Often without a traditional theme. In fact, the aesthetics in Minimalism often surpass the subject, but they are still not just beautiful paintings. Stella’s bold coloured lines, arranged in geometric patterns, are fascinating and stand in stark contrast to the chaotic subjectivity of abstract expressionism. To which Minimalism represented a counter-movement. 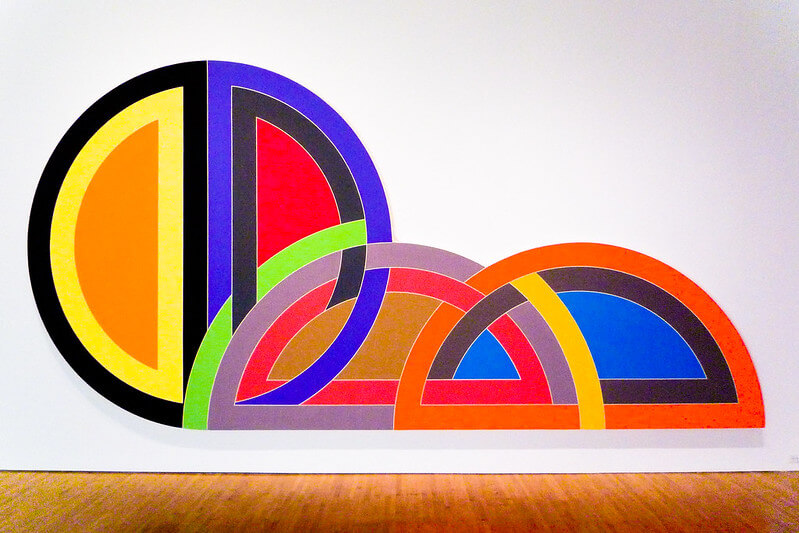 In photography, we can trace minimalism back to outstanding personalities such as Edward Weston and André Kertész. Weston’s curves and Kertész’s strong shadows are two elements that we repeatedly find in the work of contemporary photographers. Their reduced compositions paved the way for photographers like Hiroshi Sugimoto, Uta Barth, and George Byrne.
Modern minimalist photography often uses the geometric figures and bright colors that inspired the painters of the 1960s, replacing the painted line with the edges of modern architecture. Aesthetics are very important, but the best minimalist photographs attract our attention and carry us one level deeper than mere aesthetics can. They tell us a story, a joke or make a clever observation with as few elements as possible. 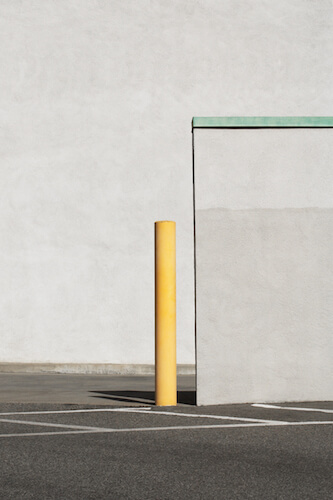 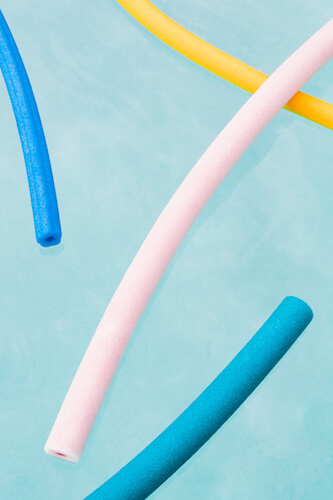 What is minimalist photography? Mindfulness!

Minimalist artists like Jon Setter, François Aubret or Natalie Christensen draw their motifs from everyday life. They discover them through a very special view of the world. To the same thing – the banal. They do not simply photograph – they create. Sometimes schematic descriptions of the topography, sometimes purely planar, abstract compositions. Sometimes detailed, sometimes spacious. The aim is always to reduce. To show things as they are. What can be discovered in them – or what you, as an observer, can discover in yourself through them. If you just get involved with her. To look at them or see through them. To find something you weren’t looking for. 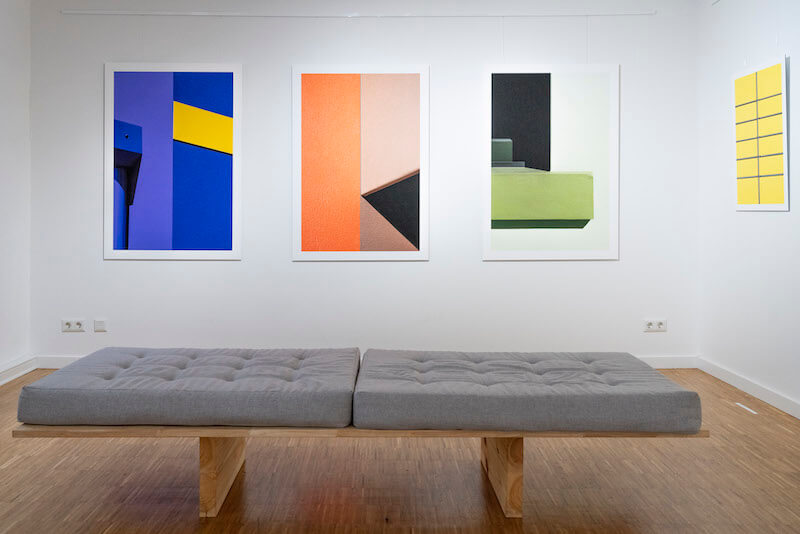 In our gallery we experience this question very often: “Is this painted?” On the one hand, it is the compositions of minimalist photographers that often trigger the viewer’s association with a painting. On the other hand it is the special printing process that makes the Fine Art Prints appear painted. It is a joy every time: The expression on the face of our visitors when I tell you: There are only photographs here. 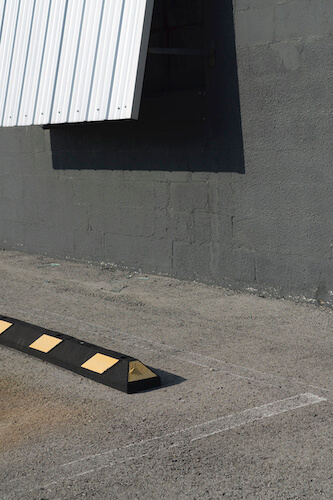 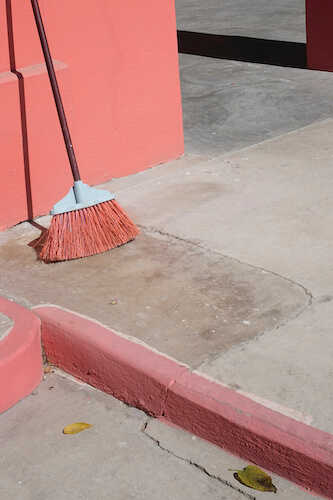 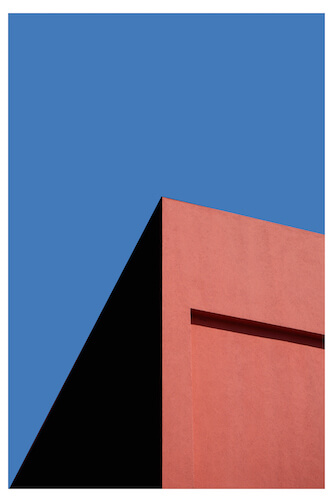 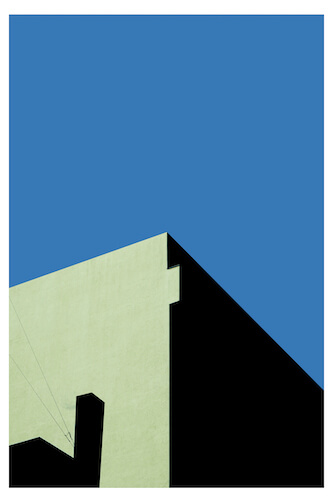 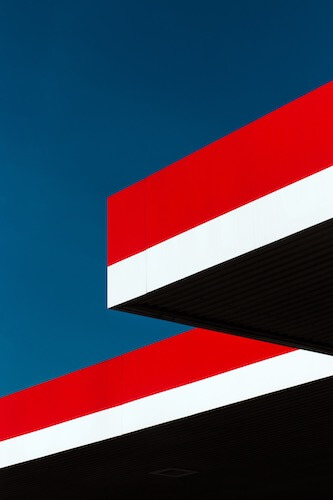 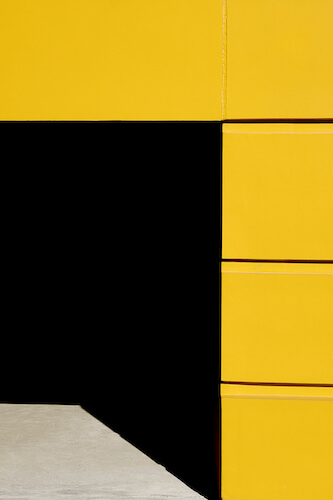 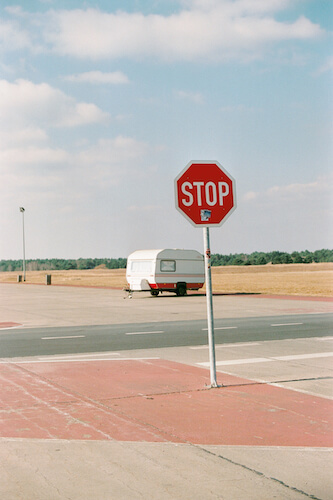 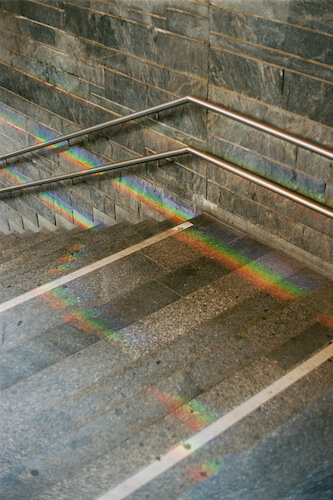 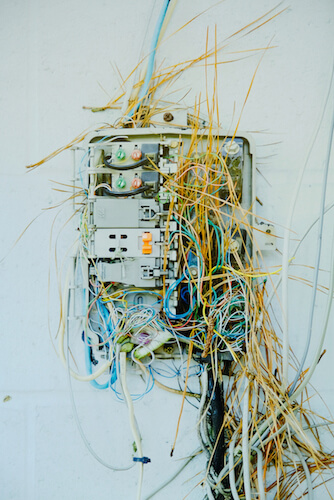 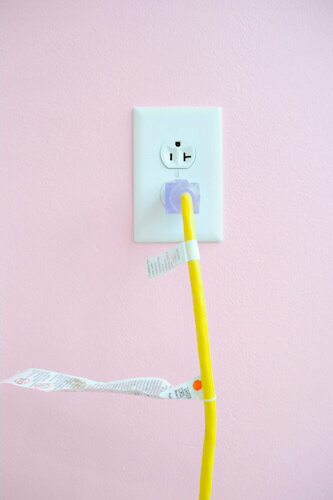 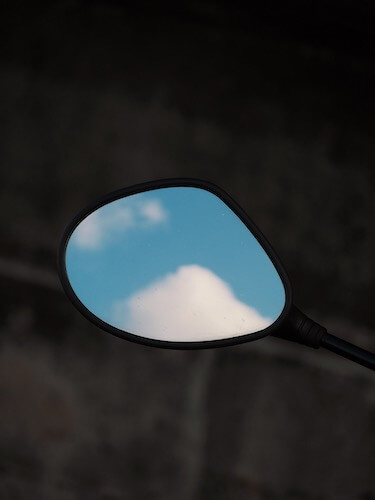 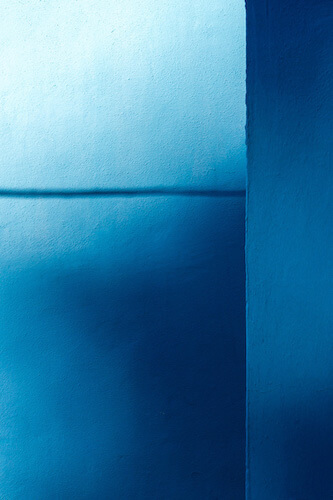 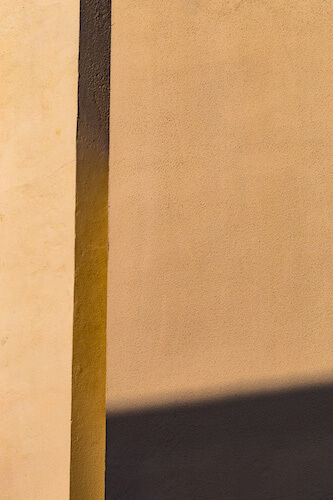 Selected Fine Art Prints in small, limited editions in gallery quality can be found in our online shop 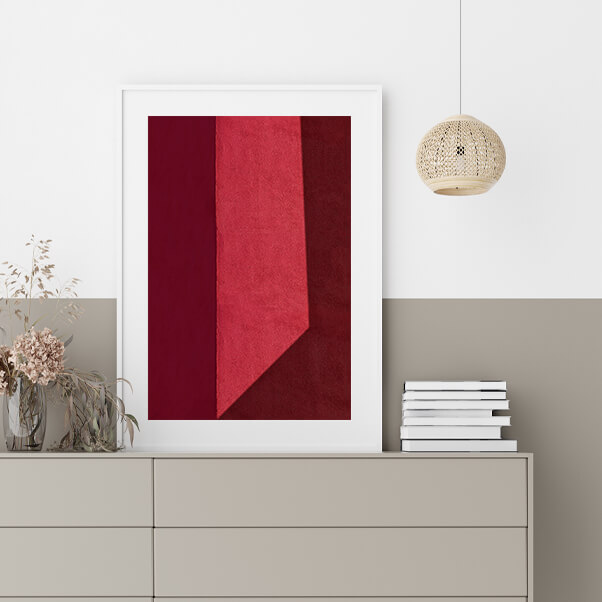 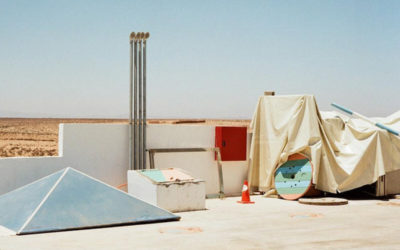 This week our featured artist is Moritz Wahl and his photographic collection about overlooked fragments of our build environment. Rather than...